Review the system requirements below before start installing and using the toolchain.

For Windows 10 users, we recommend using docker with wsl2, which is Windows subsystem Linux provided by Microsoft. Here is how to install wsl2 and how to install and run docker with wsl2. Also, you might to want to adjust the resources docker use to ensure the tools' normal usage. Please check the FAQ at the end of this document on how to do that.

Please double-check whether the docker is successfully installed and callable from the console before going on to the next section. If there is any problem about the docker installation, please search online or go to the docker community for further support. The questions about the docker is beyond the reach of this document.

All the following steps are on the command line. Please make sure you have the access to it.

You may need sudo to run the docker commands, which depends on your system configuration.

You can use the following command to pull the latest toolchain docker.

Note that the latest toolchain version v0.20.0. You can find the version of the toolchain in /workspace/version.txt inside the docker. If you find your toolchain is earlier than v0.20.0, you may need to find the document from the manual history.

After pulling the desired toolchain, now we can start walking through the process. In all the following sections, we use kneron/toolchain:latest as the docker image. Before we actually start the docker, we'd better provide a folder which contains the model files you want to test in our docker, for example, /mnt/docker. Then, we can use the following command to start the docker and work in the docker environment:

The mount folder path here is recommended to be an absolute path.

Here are the brief explanations for the flags. For detailed explanations, please visit docker documents.

After logging into the container, you are under /workspace, where all the tools are. Here is the folder structure and their usage:

2.4.1. How to adjust the system resources usage of the docker?

To ensure the quantization tool can work, we recommend the docker has at least 4GB of memory. The actual required size depends on your model size and the image number of quantization.

For Linux uses, by default, docker can share all the CPU and memory resouces of their host machine. So, this isn't a problem. But for Windows users, not like Linux, the system resources are not shared. User might want to adjust the resources usage by themselves.

For the docker based on wsl2, as we recommended in the section 1 of this document, it can use update to 50% of your total system memory and all the CPU resources. And here is a artical introduce how to manage the system resources used by wsl2.

For the docker based on wsl, users can find the management of the system resouces directly in the setting of the docker. 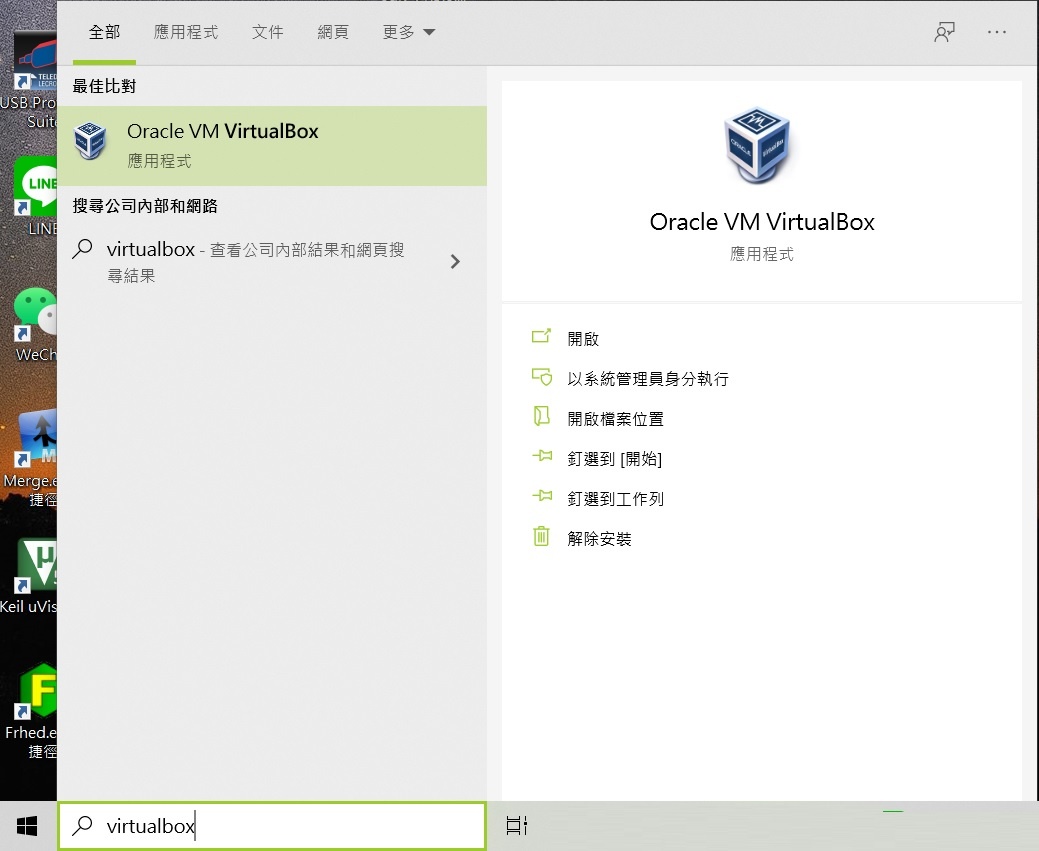 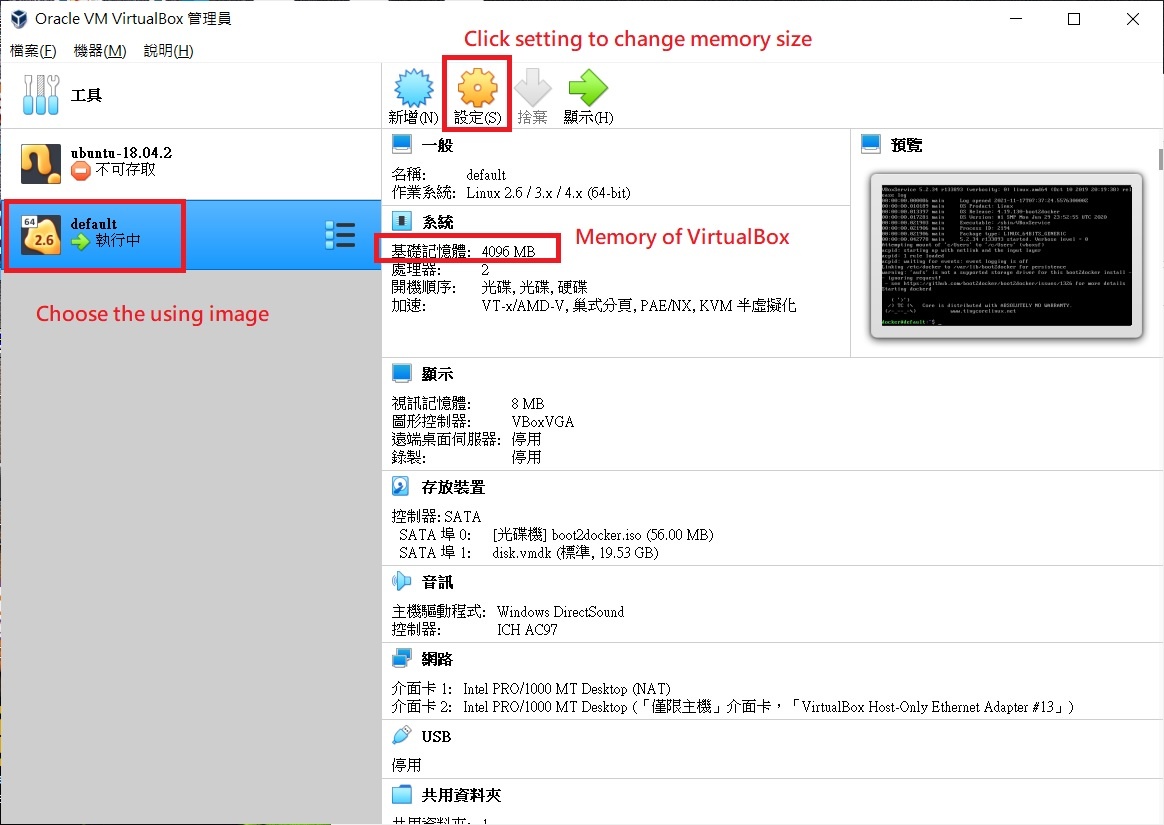 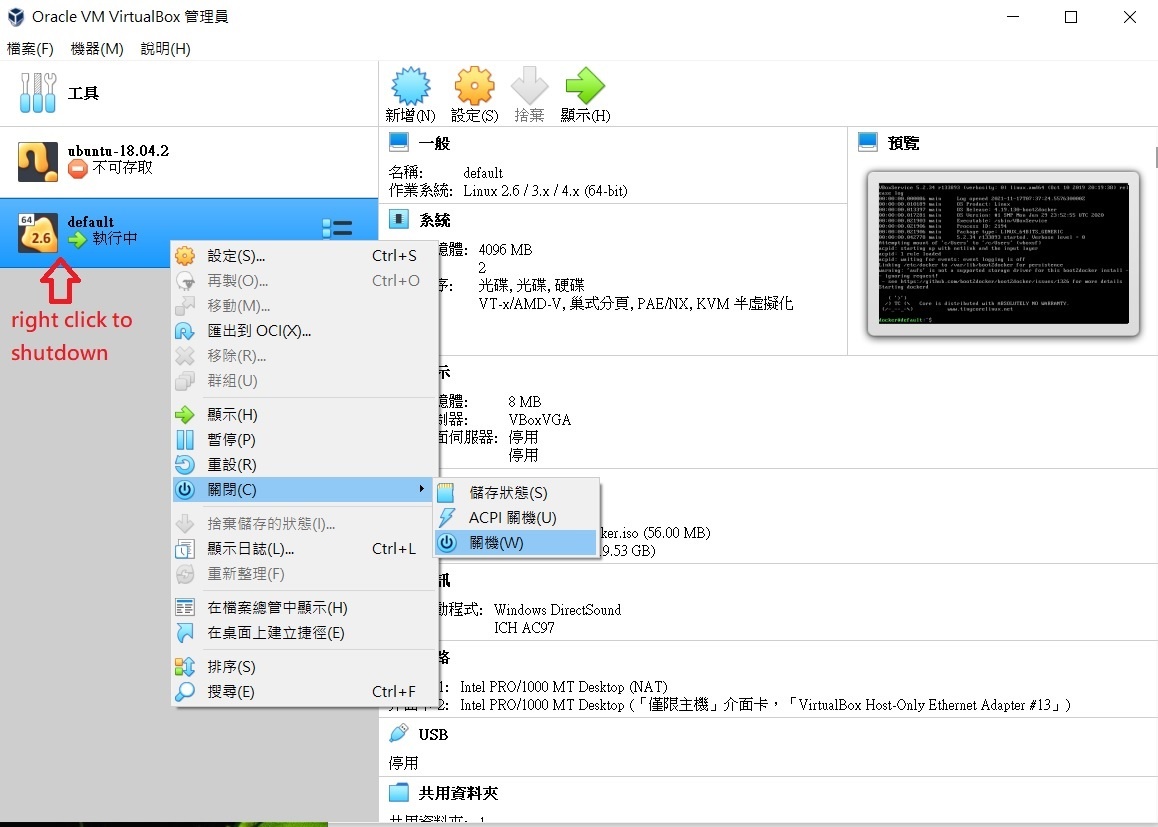 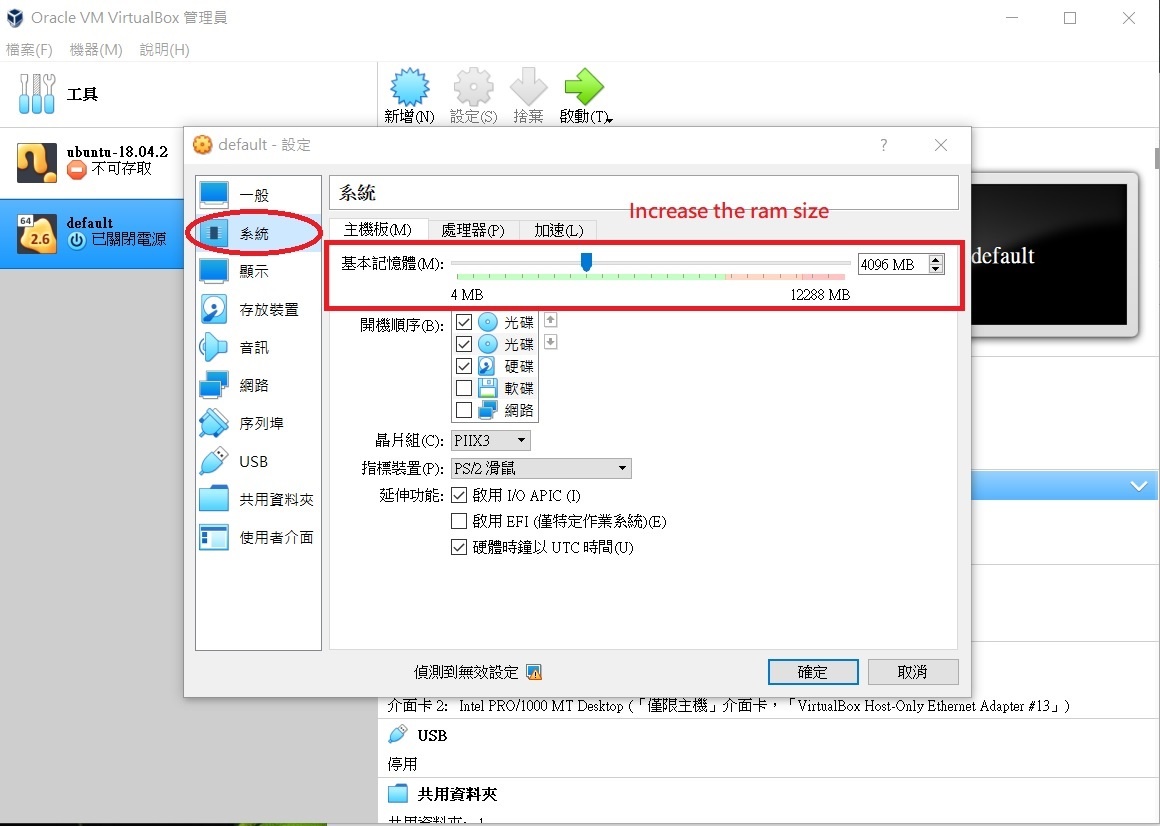